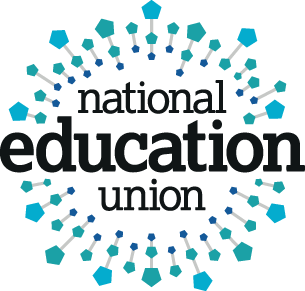 Following the failure of the Chair of Governors at North Huddersfield Trust School, Hazel Danson, Kirklees NEU District Secretary made the following statement:

The disciplinary process into Louise’s conduct last academic year was completed and her suspension was lifted. Louise has been waiting to begin a process of re-integration into the school.

Following the re-integration meeting, the chairman of Governors, Phil Weston, emailed Louise informing her of his decision to dismiss her.

This was because some members of the senior leadership team had concerns about her coming back to school despite a long disciplinary process concluding that she could and should return.

There was no hearing where Louise could defend herself or put her case and the decision was not made by a panel of Governors but rather one individual who was acting beyond their powers.

This looks like a witch-hunt against Louise following a disciplinary process that didn’t go the way the headteacher and chairman of Governors wanted.

The action of the chairman of Governors is unprecedented and cannot go unchallenged if NEU members of staff are going to feel confident in their employer acting reasonably in the future.

We have no confidence in Phil Weston and believe his actions are putting the school at risk and that he should resign.

She is a member of the local community and in fact attended the school as a pupil. She is focused on delivering exceptional learning opportunities for the students and has worked tirelessly in this regard for many years.

She has always stated that she has no issue working with any member of SLT as she is a professional. She has also confirmed on a number of occasions that she is open to mediation, if this would assist others with her re-integration.

The NEU will be taking all steps open to us to challenge this decision and get Louise back to school where she belongs.”